Windhoek is Namibia's biggest city and capital, and therefore a centre for the country's business and culture.

In this article, we'll look at some hotspots you can visit in and around Windhoek which you can visit for a real experience of Namibia.

Places To Visit In Windhoek 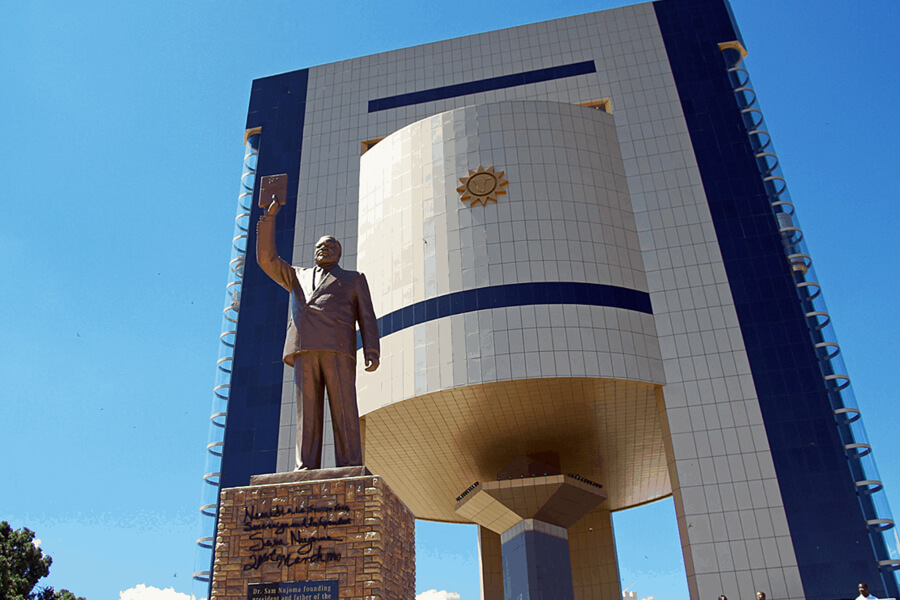 Namibia's Independence Memorial Museum is a must-visit for any tour of Windhoek because it is where you can learn about the country's struggle for racial Freedom. There is a wide range of paintings and artefacts that tell the story of how Namibia overcame the colonial regime.

The Genocide memorial statue at the entrance commemorates the atrocities and killings carried out by German troops on native Namibians in the early 20th century. 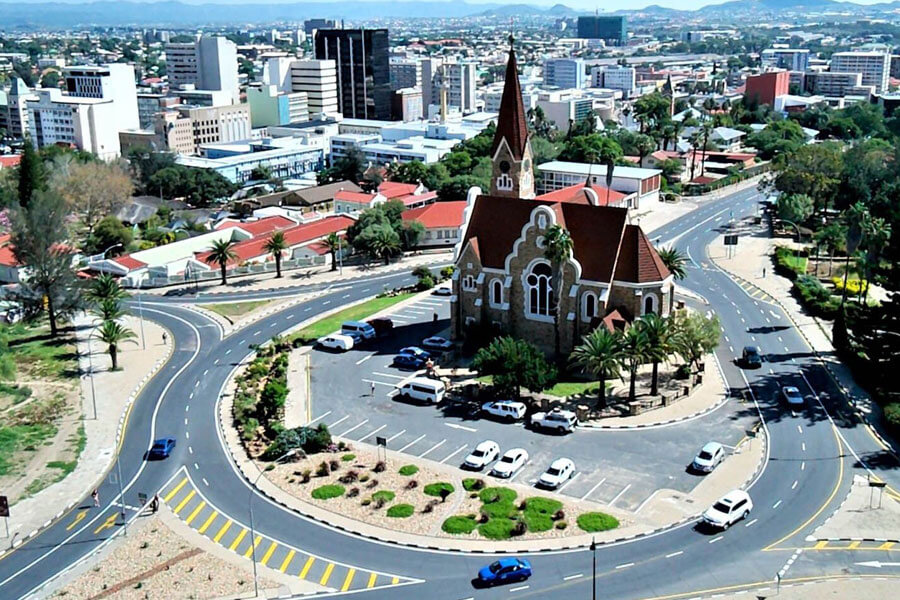 Christuskirche is a German Lutheran Church located in the middle of a roundabout in Windhoek. This has made it one of the iconic attractions for people visiting Windhoek city.

Christuskirche is located close to Namibia's most important national landmarks such as the Independence Memorial museum, Alte Feste, and the Parliament. Construction of the church started in 1907 and it is truly rooted in Namibia's history. 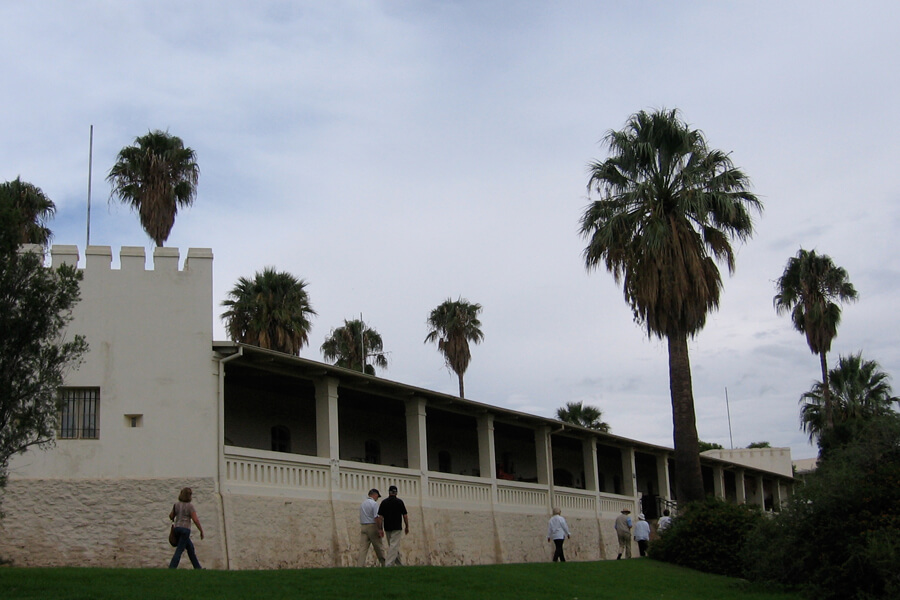 Alte Feste (Old Fort) is another landmark in Namibia's history that dates back to the German colonial period. It is the oldest building in Windhoek and was once the base for the first German troops to arrive in Namibia.

While the National Museum has since moved from the old fort, it is still a good stopover just next to the Independence Memorial Museum.

Avis Dam Nature reserve is located 2 kilometres from Windhoek and makes for a wonderful and quiet getaway. With plenty of birdlife, you can do some bird watching or reenergize your mind on a nature trail. 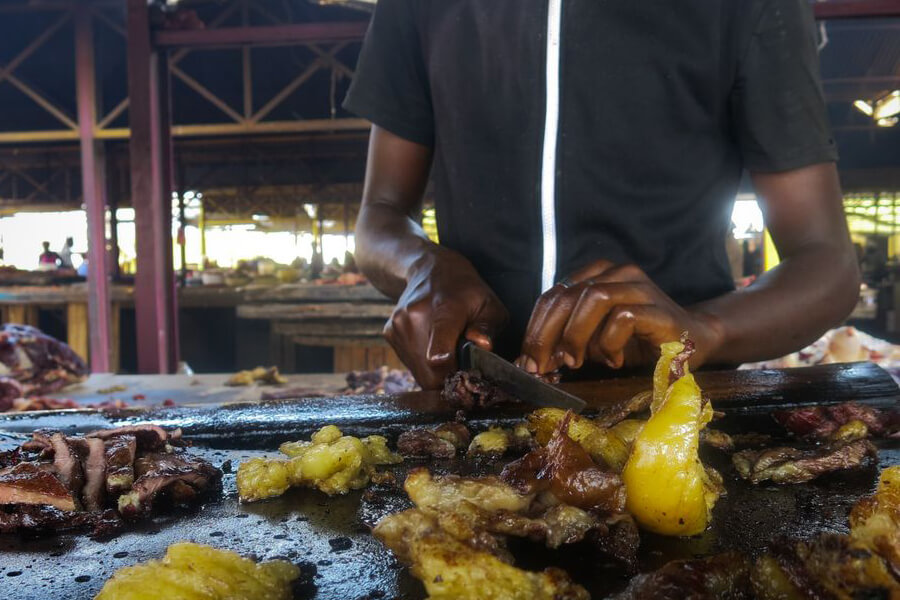 The Oshetu Community Market in Single quarters is a great way of experiencing Windhoek the way the locals do. The market is popular for local street foods and delicacies. The most popular street food is Kapana, which is grilled meat. 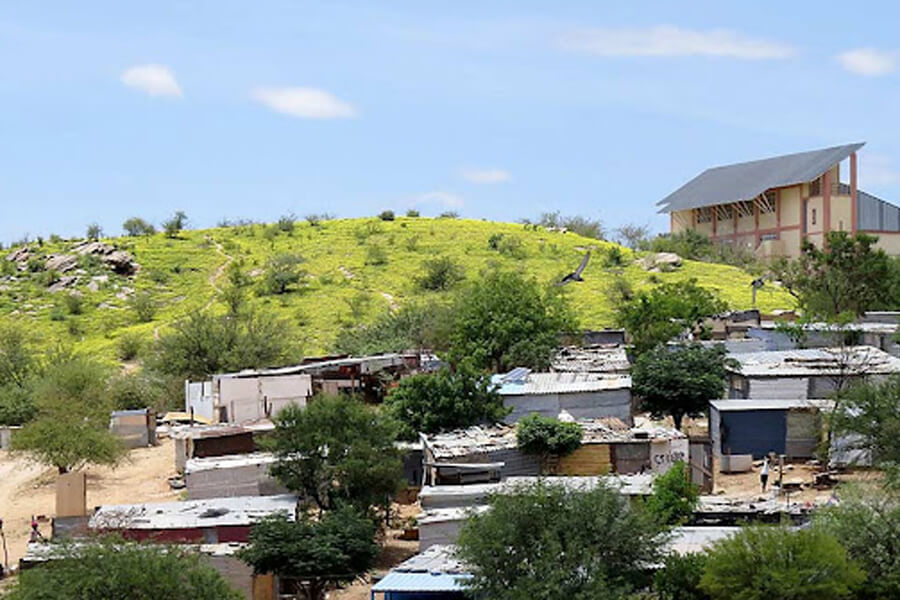 Katutura Township is where around 60% of Windhoek's population lives. After learning all about Namibia's history from all the other landmarks, a visit to Katutura allows you to see how the people of Windhoek live. 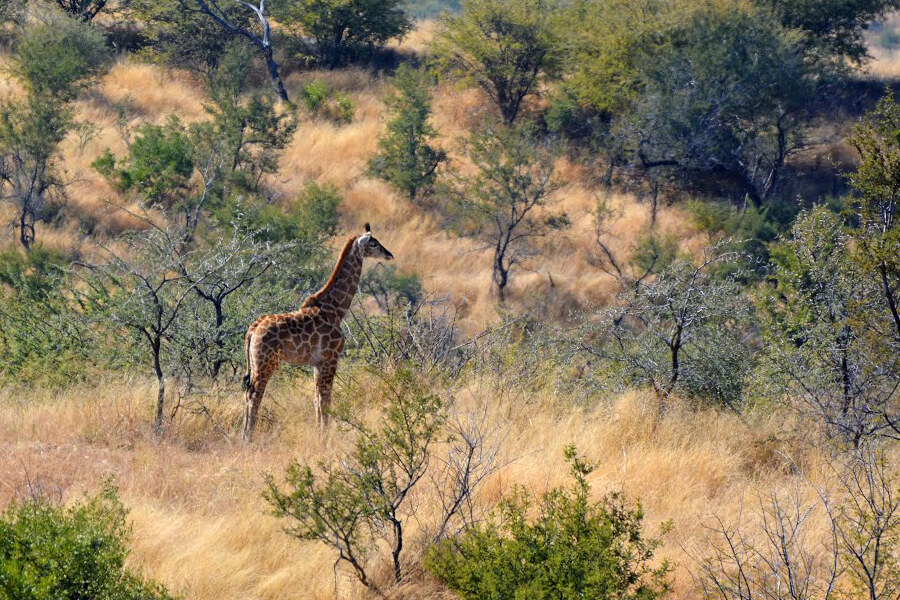 Located 24 kilometres from the Windhoek city centre,  the Daan Viljoen park is home to a lot of wildlife with high numbers of giraffes, zebras, wildebeest, kudus, springbok and over 200 bird species.

Since there are no predators, the park can be explored without a guide using several hiking trails. Enthusiastic hikers can even do the 32km sweet thorn trail. 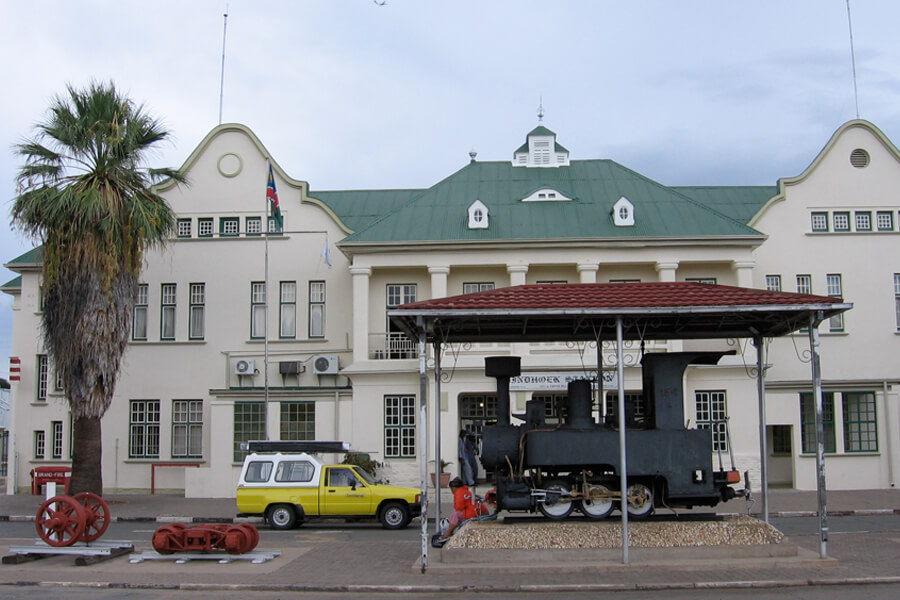 This history goes back to 1897 when Namibia was ruled by colonial Germany. The German locomotive 'Poor Ole Joe' by the entrance is said to be the only surviving specimen of its kind of steam locomotive. 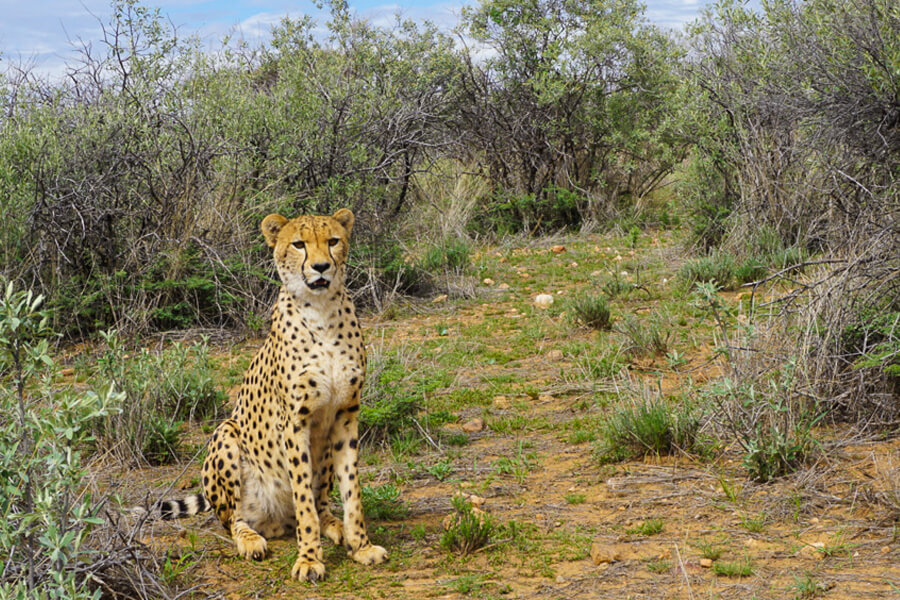 The Naankuse Foundation Wildlife Sanctuary is located about 40 kilometres outside of Windhoek. The sanctuary accommodates orphaned and injured animals such as leopards, lions, cheetahs, and African wild dogs.

Most visitors go to learn about the conservation work as well as the chance to get to feed a carnivore, such as a lion or a cheetah.

The Sanctuary became more popular in 2011 after Brad Pitt and Angelina Jolie decided to become partners of the foundation. 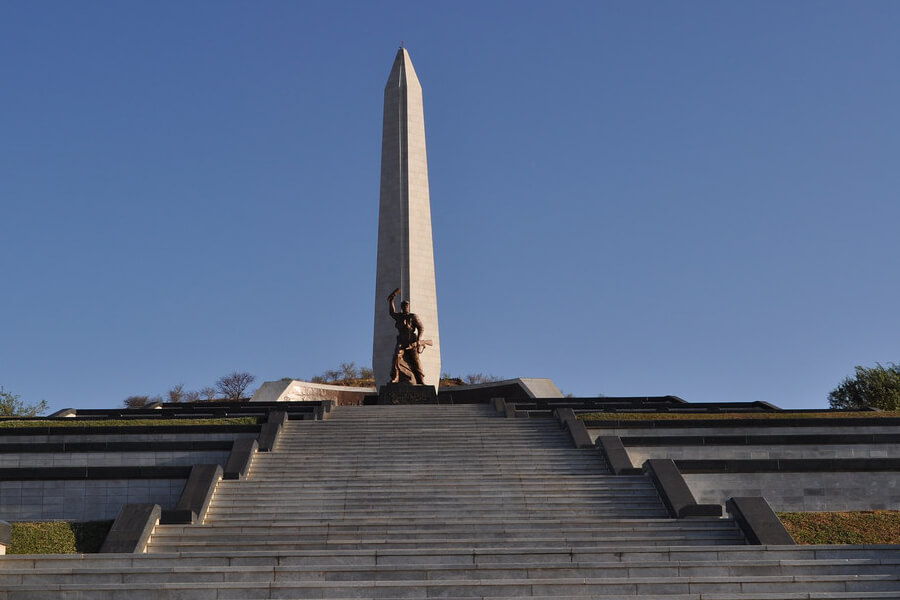 The Hero's acre is a landmark that celebrates Namibia's independence and national identity. The Statue stands on the respected ground is a representation of all the Namibians who died in the struggle for their country's independence from colonial rule.

While at first you will be attracted by Namibia's endless deserts, wildlife and quirky skeleton coast, Windhoek is what will make you feel like you have actually been to the kind of Namibia a Namibian would talk about.

Learning about a place's history, experiencing their food, the streets and having a personal insight into their life is what adds the magic.

As the biggest and Captial city, Windhoek is probably the best place to experience Namibia beyond the Dunes and wildlife.