What Monkeys Eat In The Wild. Hint, it is not bananas

Monkeys live all over the world, throughout time, they have become a mainstay in our lives. From art, science, and popular culture, we have all come to know about monkeys before seeing one.

While they are not as closely related to us (humans) as chimpanzees or gorillas, monkeys are related to us and we share a fascinating amount of similarities.

In this article, we'll explore the diet and food of monkeys. We'll take a look at what monkeys eat in the wild and how they might be similar to us when it comes to food.

What Do Monkeys Eat In The Wild?

Monkeys are omnivores and eat both animal and plant-based foods. In the wild, monkeys eat leaves, fruits, barks, roots, birds, invertebrates, rodents, and really anything that is present in their local ecosystem. 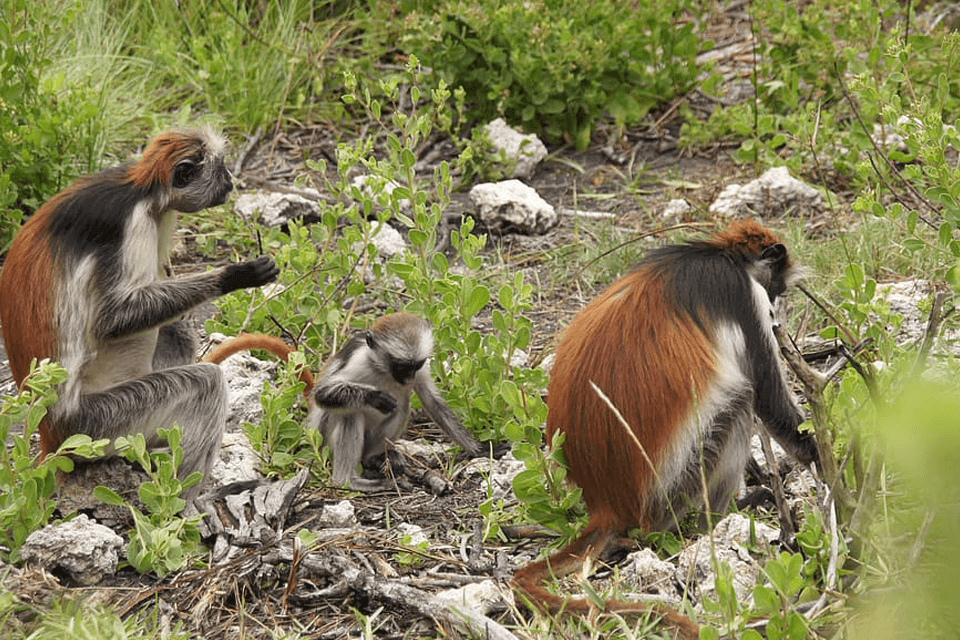 In Africa alone, there are more than 130 different species of monkeys that live in different environments. From deserts to dense forests and swamps, monkeys are adaptable and can be found in a lot of places.

In as much as they are omnivores that eat anything, this is within the ecological restriction of their habitat. Therefore the same monkey species in Namibia might eat differently from those in Zimbabwe or Cameroon.

This is the same way in which as humans we have different foods based on environments and what is available. Some communities had fish, while others hunted.

Do Monkeys Eat Bananas In The Wild? 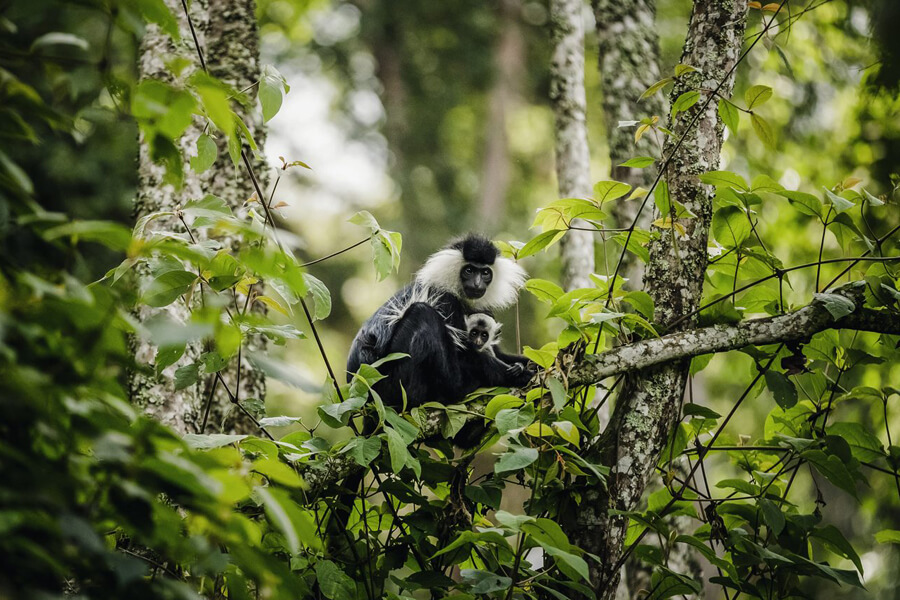 While we all enjoy seeing a monkey eat bananas in the zoo, monkeys in the wild do not eat bananas. Bananas are domesticated plants that do not grow in the wild, and thus almost all wild monkeys have never had a taste of bananas.

Monkeys that live close to human populations can venture into human settlements and might eat some bananas, but that happens in very few places.

Some monkeys, especially baboons that live near roads are sometimes given bananas by people passing by. The rules of feeding wildlife are different in each country and this could be bad.

Because of the high energy density in bananas, too many bananas are thought to lead to diabetes in monkeys.

What Do Monkeys Eat At The Zoo?

Monkeys are very adaptable and easily survive in the zoo by eating fruits, leaves, insects, nuts, and sometimes birds. They also eat apples, oranges, carrots, and of course, bananas.

Unlike gorillas and chimpanzees, monkeys in a zoo are much easier to look after.

When Do Monkeys Eat?

Most monkey species are diurnal and only forage and eat during the day. Monkeys eat 3 to 5 times a day.

How Much Do Monkeys Eat?

Monkeys are of various sizes and their daily food can range from 100 grams to more than 5 kilograms per day. Given that there are several hundred monkey species, the amount of food they eat is significantly different.

Some species are so small they weigh less than 2 kilograms, while other species consume several kilograms of food per day.

All in all, every monkey species eats a different amount of food depending on how much it needs to survive. 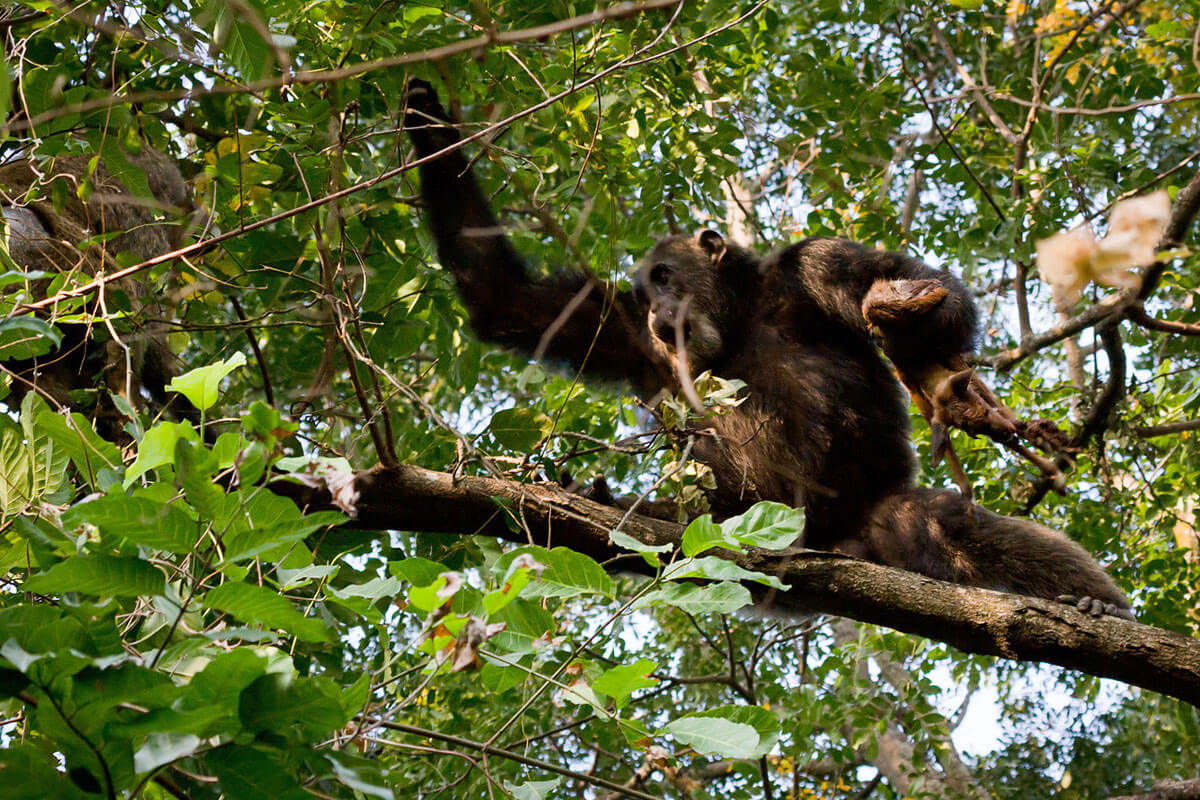 The small size of many monkey species can be disadvantageous, especially in the wilderness. In Africa, monkeys can be preyed on by lions, leopards, crocodiles, hyenas, African wild dogs, and more. Other primates, such as chimpanzees also hunt and eat monkeys.

Young monkeys are at a higher risk because they don't climb or flee so well from dangerous situations.

In some places, humans also eat monkeys as bushmeat.

Monkeys are interesting, not just for their playfulness but for their close relationship to us humans and other intelligent apes. The adaptability is impressive and much like our human adaptability.

While in general, monkeys are not facing imminent extinction risk, some species are under threat from the destruction of their habitat.

We hope you found this interesting and enjoyed learning this little side of monkeys.