Is Tunisia safe For Tourists? Safety, visitor trends, tips & places you should avoid

Tunisia has historically been one of the most visited countries in Africa because of its Mediterranean coast, rich history and great sightseeing opportunities.

Before 2011, fewer people would have asked about the safety of travelling to Tunisia. The events of the 2011 Arab spring led to serious questions about safety for people visiting Tunisia - whether for work or holiday.

In this article, we'll look at whether Tunisia is safe to visits. we'll also dig deep into the safety of female travellers and LGBTQ, as well as some areas to exercise caution.

Is Tunisia Safe To Visit?

Generally speaking, most of Tunisia is safe to visit. However, there are some areas which are to be avoided because of increased risk for armed violence or terrorist activity.

After the 2011 revolution that brought democracy to Tunisia, the tourism industry bounced back only to be affected by 3 terrible terrorist incidents in 2015. The 2015 terror attacks brought fresh safety concerns and most world governments discouraged their people from going to Tunisia. This led to low numbers. 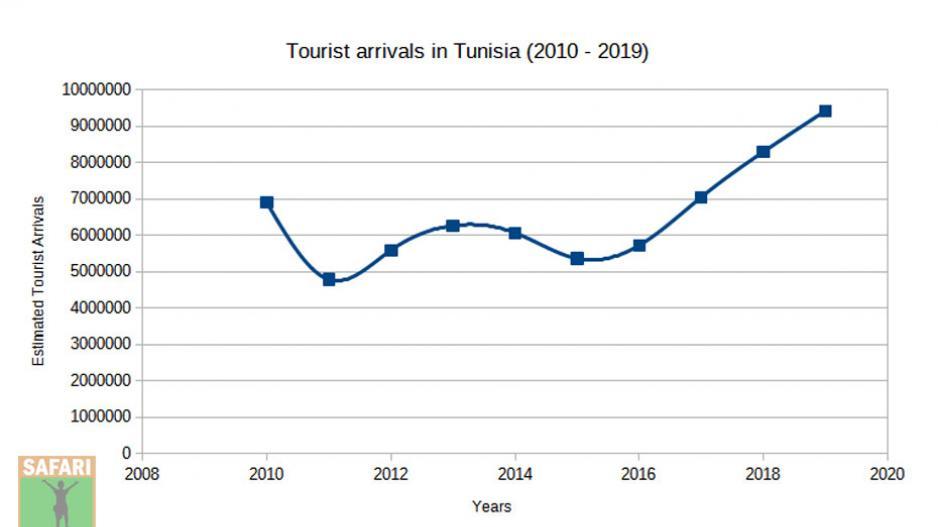 As the government has kept working on the security and safety of Tunisia, the travel restrictions have been loosened and in 2019, Tunisia was able to receive the best numbers (9.4 million visitors) in recent history.

We believe that an increase in the number of travellers is often a good indicator of whether a place is safe (and worth visiting).

Places To Avoid In Tunisia.

Whereas Much of Tunisia is safe to visit, many governments have strict warnings about some places. This is due to military activity and an active fight against terrorist factions and activity.

If these are the areas you want to visit, we advise you to consider the risks and consult with your government embassy for further guidance.

This is not to say that these areas are always in chaos and fighting, but the likeliness of it is why the recommendation is that you don't go there.

Is Tunisia Safe For Female Travellers.

Whether you are a female traveller in a group or a solo female traveller, you will be happy to know that Tunisia is one of the Arab countries with the most freedoms for women.

These freedoms, among others, came as a result of that 2011 revolution that led to democracy. You will be able to see a lot more women dressed in what can be considered a more 'western' way.

If you are travelling alone, you might encounter some hassling from traders but if you say no and firmly move along it won't be an issue.

Is Tunisia Safe For LGBTQ? 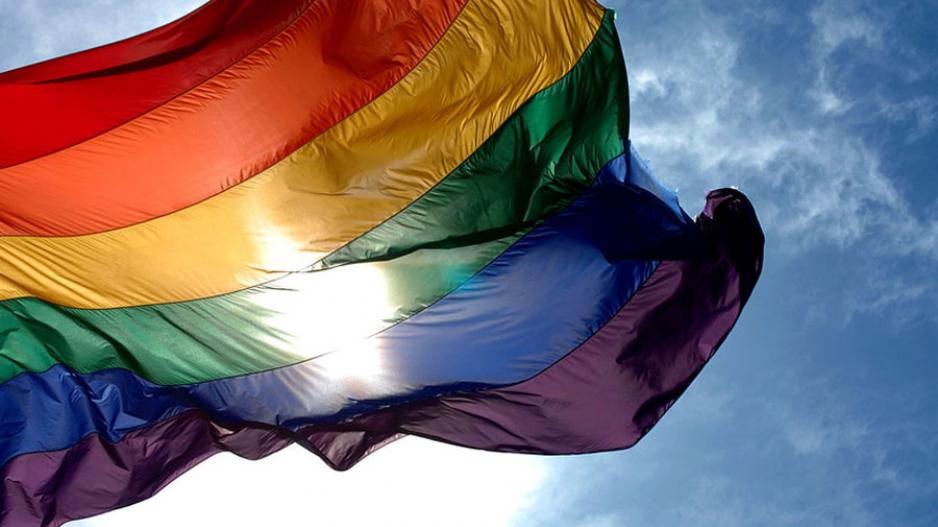 Tunisia's law doesn't recognise or protect the rights of the LGBTQ community. This means that if you are visiting - especially with your significant other, you should avoid any Public Displays of Affection (PDA).

Since you are not asked about your sexuality on entry, you might never have to talk about it for the entirety of your trip. Many people in the country don't support LGBTQ rights either, so it might become a strange conversation - that is best avoided.

When all, has been said, we think Tunisia is worth a visit - in the safe areas (for now). The fact that 9.4 million people went there in 2019 shows that there is something to see, do and enjoy.

According to the Global Peace Index (GPI) data for 2019, Tunisia is the 82nd safest country in the world -and the 16th in Africa. This is better than the USA, Thailand, China and so many other countries around the world.

The GPI data measures so many factors that make living in a country safe for work and general well being. Among the factors is the likeliness of terrorism, internal security, human right issues and so many more.

While safety is a very fluid thing that changes with the situation, Tunisia, like many Muslim countries can tend to get worse publicity than other countries. We think there is so much to enjoy in Tunisia and you would have a wonderful time there.