We love the big and small details of every place and aspect of life that it is simply too hard to create a bucket list of places to visit in Africa. As we thought about it, we realized that all the World heritage sites were making the list and decided that they would be the best starting point.

While they are not the only places you can visit to enjoy Africa's nature and culture, there is definitely so much more. World Heritage Sites are significant for conservation and preservation - based on fully examined factors.

These are the most significant and impactful places you can visit and have a wonderful time.

The United Nations Educational, Scientific and Cultural Organization (UNESCO) has worked with countries since 1972, to identify World Heritage sites and protect them for future generations.

For an area or landmark to be designated, it has to meet some cultural or natural significance - which is considered to be of outstanding value to humanity. To be selected, the World Heritage Site has to somehow be unique and of special significance.

Before an area, or landmark can become a World Heritage Site, it must be nominated. Nominated sites must meet at least of the 10 selection criteria, and be of outstanding universal value. The selection is made up of 6 criteria for culture and 4 for natural sites.

Northern Africa has the biggest share of world heritage sites on the African Continent. The rich cultural history over thousands of years is well preserved, and as you will see in the table below, most of the sites were inscribed because of their cultural significance.

Memphis & Its Necropolis - The Pyramid Shields From Giza To Dahshur, Egypt. 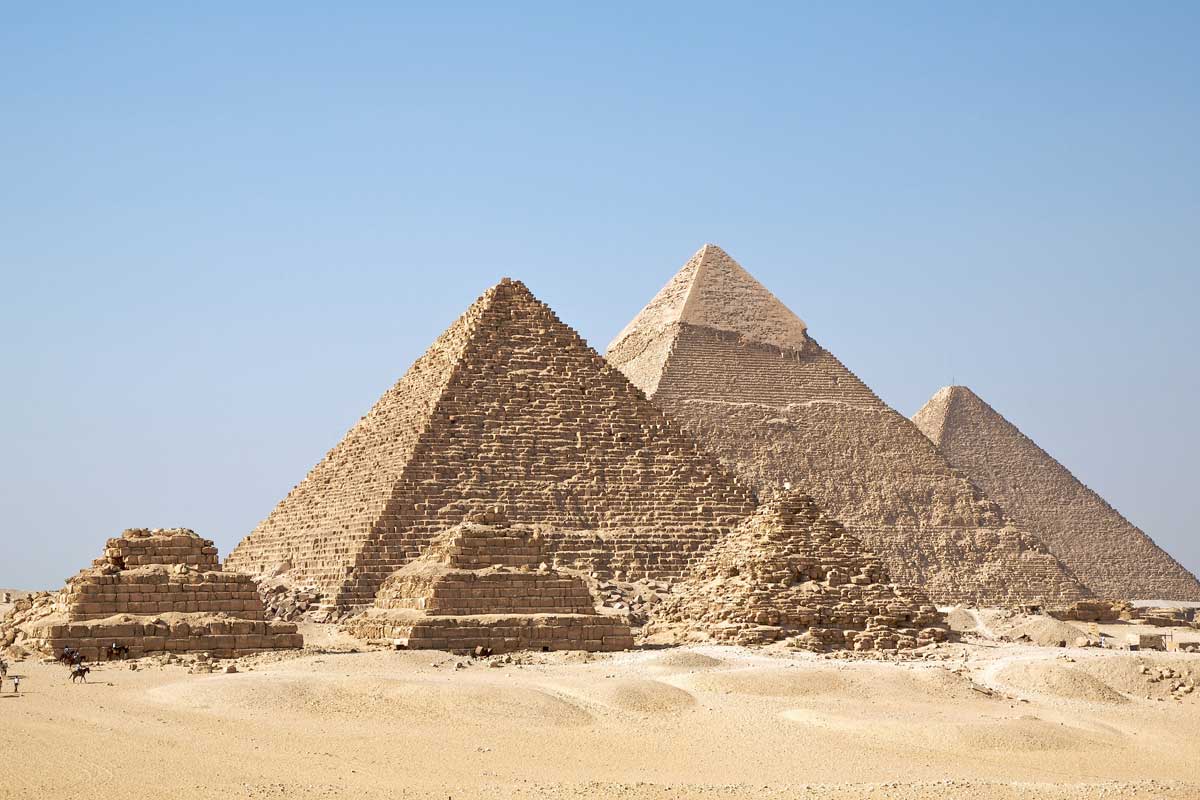 The pyramids in Egypt are the best representation of the first scientific advancements in human civilization and technology. While they are a sight to behold, learning about their known history and walking through is a time travel experience worth all the protection and preserving. 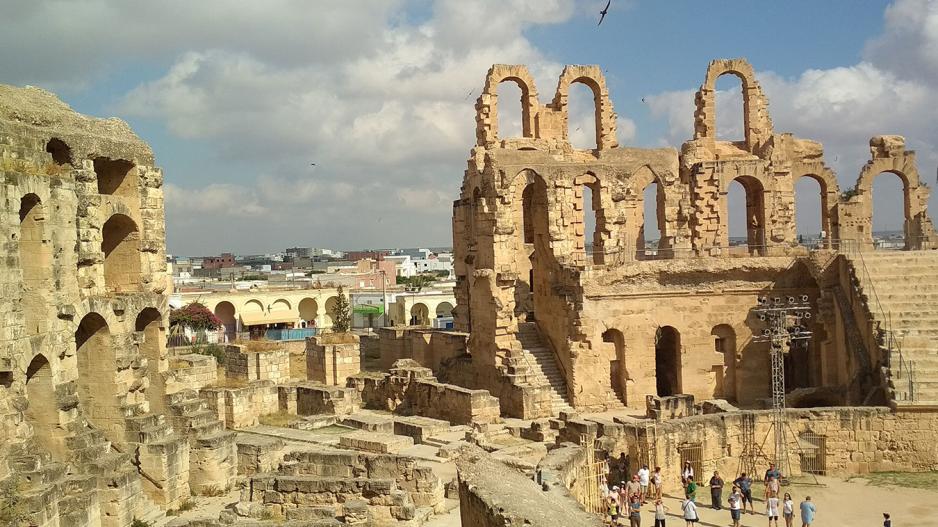 Built around 230 AD, the El Jem Amphitheater is thought to have sat around 35,000 people. It is one of the best-preserved Roman Empire ruins outside of Italy, and a good illustration of the extent and reach of the Roman Empire.

In East Africa, Ethiopia has the most World Heritage Sites with a total of 9 sites. Given Ethiopia's rich and unique culture, it is no wonder that all but one, are cultural sites. 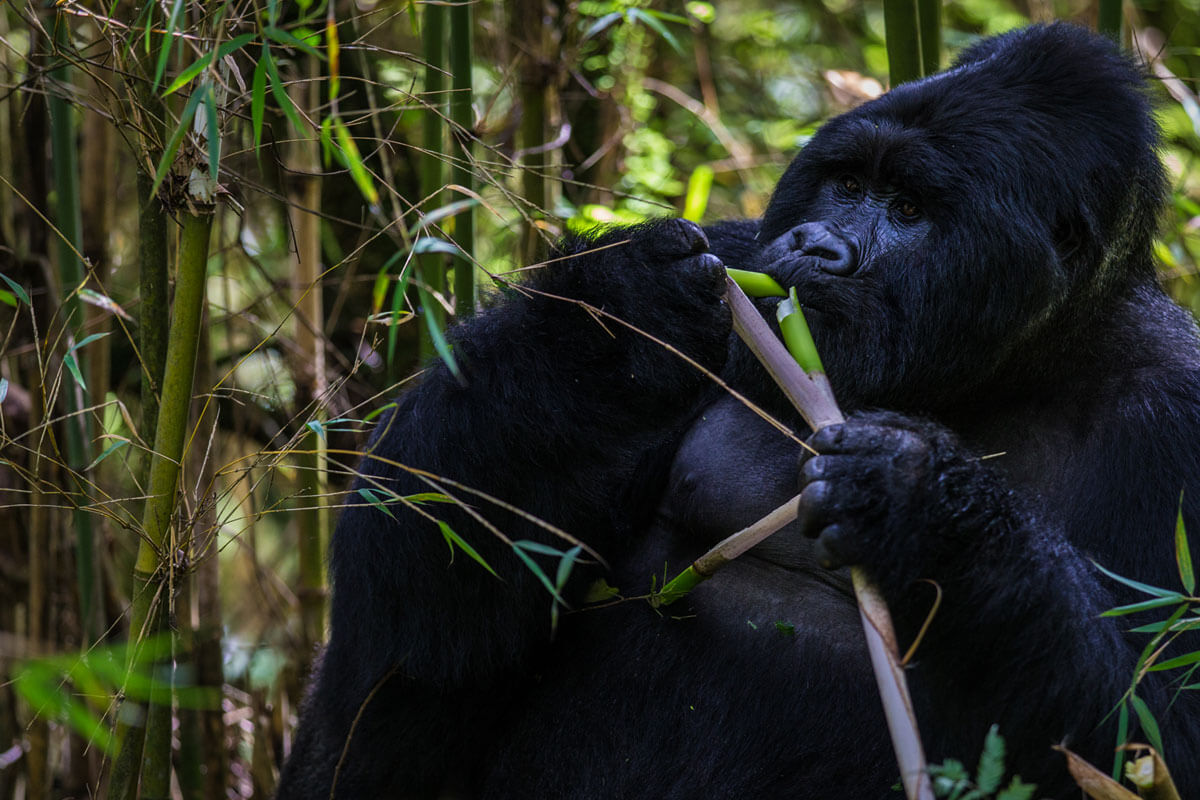 Bwindi Impenetrable National Park is very popular because it is home to the endangered mountain gorillas. Apart from the gorillas, Bwindi's Natural and thick rainforest forms a rich ecosystem of plants and animals and is thought to have survived the last ice age.

South Africa has the highest number of world heritage sites in Africa, with 10. As with many other countries all around Africa, most sites are designated for their cultural significance. 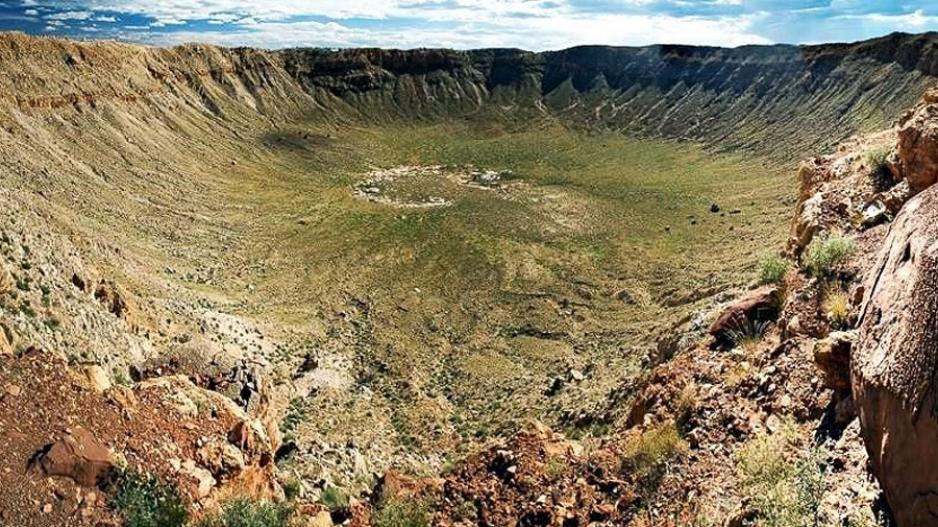 The crater, with a diameter of 190 km, is the largest, oldest, and most deeply eroded astrobleme found on Earth. The meteorite impact that happened more than 2 billion years when the only life form on earth was algae left the Vredefort Impact Crater.

The large, free-standing boulders have been used as natural shelters since the early Stone Age (about 3.4 million years ago) - and feature on some rock paintings.

The Okavango is an inland delta whose seasonally flooding waters don't drain into any ocean, and less than 5% go into a lake. The ecosystem of the wetland is great for a large number of animals and has made the Okavango as legendary and as sought after, as the Serengeti.

Twelfelfontein has one of the largest concentrations of rock engravings in Africa. The Twefelfontein rock art dates back to a period of over 2,000 years.

The Okapi Wildlife Reserve found in DRC's Ituri forest protects one of the most diverse ecosystems in the world, with many plants and animals that are rare or non-existent in the adjacent low altitude forest system.

This series of 18 lakes are found in the Sahara desert, in North-Eastern Chad. The lakes have various sizes, chemical compositions, colorations, depths, and more.

Senegal and Ivory Coast have the highest number of world heritage sites in West Africa, with 7 and 4 sites - respectively. The sites reflect a good balance of nature and rich culture, all of which have been preserved for centuries, and need to be protected for future generations.

These sites feature the remains of fortified trading posts along the coast of Ghana for around 300 years, between 1482 and 1786.

The city was inhabited since 250 BCE and was an important link in the trans-Saharan gold trade that peaked between the 8th and 17th centuries. The area has about 2,000 traditional houses.

This turned into a massive article - very fast but we love it. World Heritage Sites can be a very easy indicator of where you will see, do or learn about something that is completely unique and different. And travel is about experiencing, the new - right?

Cultural sites can be incredible for learning about the various cultures and how they used to live life a long time ago. Natural sites on the other hand are sure to give you something hard to forget. Either way, win-win.

Thank you for the time, which sites have made it on your African travel bucket list as you went through this article? Feel free to share with us, we'd like to know.