Celebrating The Uganda Martyrs. The heroes of religion in Uganda

Every year on June 3rd, the global Christian community celebrates the story and the sacrifice of the Uganda Martyrs. These were the 45 young boys and men who were killed in the Buganda Kingdom by Kabaka Mwanga between 1885 and 1887 in colonial Uganda - for refusing to renounce their new Christian faith.

Both the Anglican and Catholic faith was introduced into Buganda at the start of the 1880s when Kabaka Mutesa was the reigning king of Buganda. Together with Islam which had been introduced some years earlier by the Arab traders, Buganda now had 3 new religions that were competing for new converts. 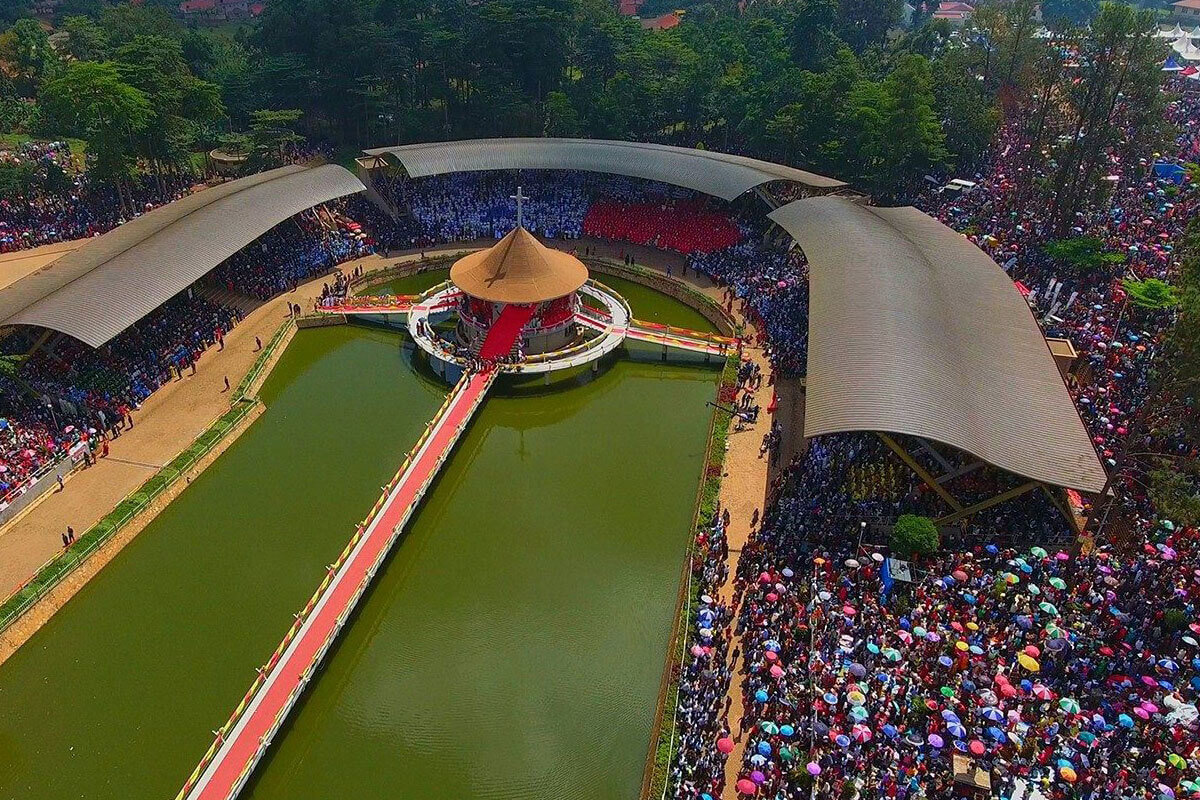 The untimely death of the King - Kabaka Mutesa led to the ascension to power of his son, the prince, Mwanga - who was previously very friendly with all foreigners and their different faiths. The new king felt threatened by the growing influence and power of the Christian faiths on his kingdom, and his attitude changed to an unfriendly one.

Being a Christian meant that the newly converted people had to renounce the traditional religious practices.

June 3rd was chosen as the day to remember and celebrate the Uganda martyrs because that is when most of them we killed. 25 Catholic and Anglican martyrs were killed by being burned alive, at Namungongo on June 3rd.

Apart from the June 3rd massacres, there were other Christians who we killed before and after. All of these are celebrated in the celebration of the Feast day of the Uganda martyrs.

The Seed To Religion 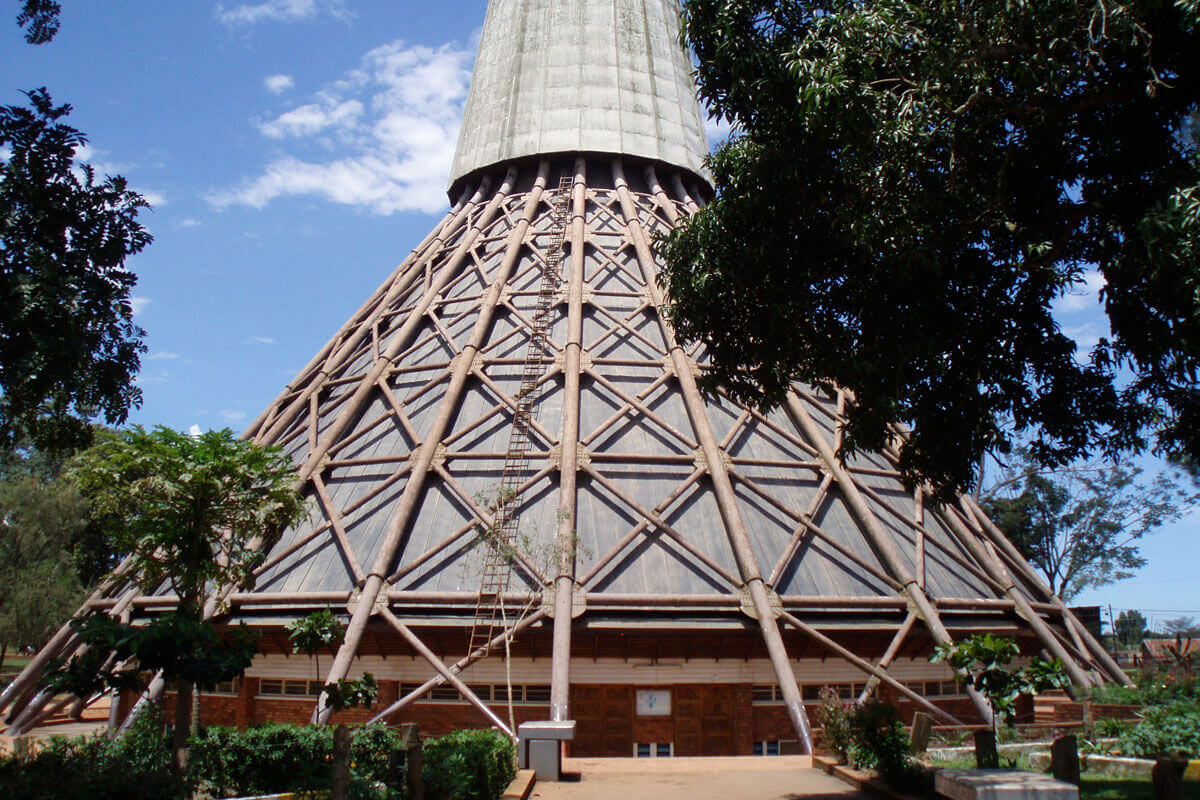 While the killing of the Christians was intended to curtail the growth and influence of foreign religion on the local people of Buganda, many believe that it facilitated the growth of the same Christian faith in Buganda and the whole of Uganda.

Recent population statistics indicate that more than 80% of Ugandans belong to the Christian faith, the other major religion is Islam.

It is said that there were other martyrs of the Islam faith, but the information on this is quite scattered.

Related article: Things to see and do in Kampala.

The popularity of the Martyrs and their unwavering faith has continued to grow throughout the years. These are some dates that are fondly remembered in the Story of the Uganda Martyrs.

All The Uganda Martyrs 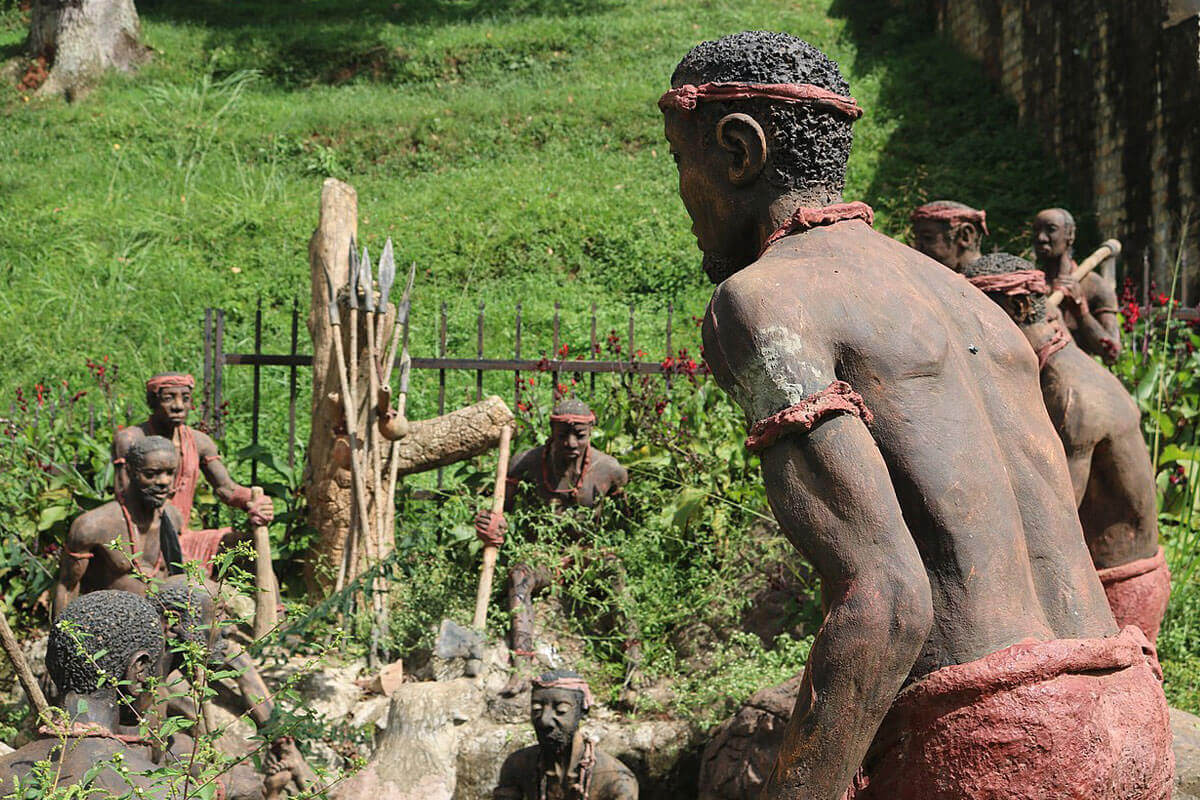 These martyrs comprised of mainly young boys and men from the Buganda Kingdom. However, some were from other parts of Uganda such as Ankole or Bunyoro.

In addition to the Uganda Martyrs of the mid-1880s, there were 2 more Ugandan Martyrs some 30 years after the Uganda Martyrs in Buganda. Daudi Okelo and Jildo Irwa were two young catechists who were martyred in the time immediately following the founding of the Kitgum mission of Comboni Missionaries in 1915.

Daudi Okelo and Jildo Irwa died at Paimol in 1918 and we beatified in 2002. They have not been canonized as saints.

The Killing of the Uganda martyrs shaped the direction of Uganda in terms of religion, politics, and the overall life of the people.

While the killings were aimed at stopping religion, they only pushed it forward in Buganda and all over Uganda and East Africa

The Feast day of the Uganda Martyrs celebrated on 3rd June every year is an important event in Uganda. Ugandans from all corners of the country pilgrimage to celebrate in Namungongo where they are joined by other faithful Christians from all over the region and Africa.

This goes to show that the martyrs didn't die in vain and that they are still remembered and celebrated by people from far and near.